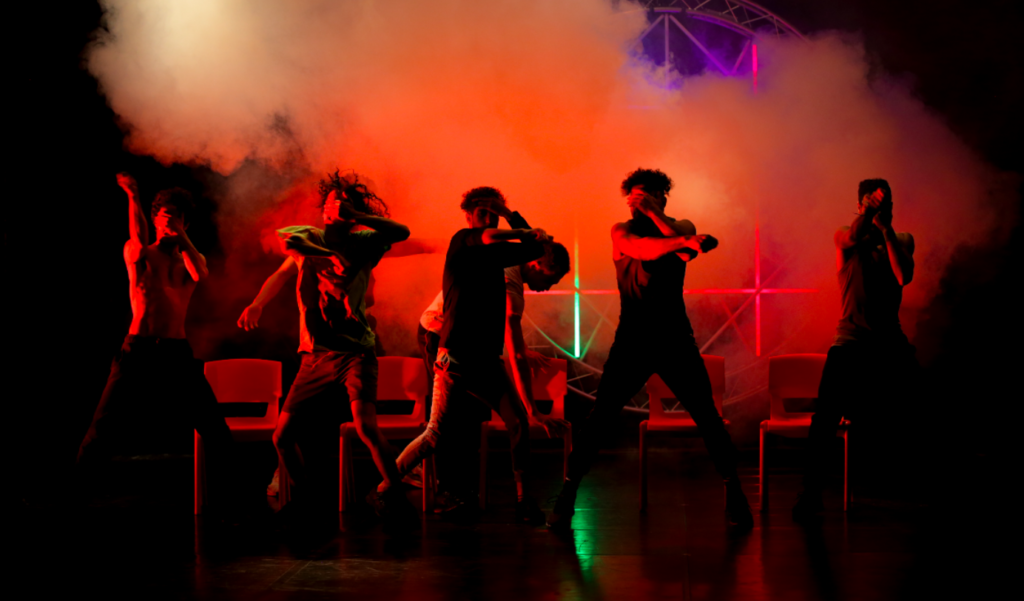 Living for many years between Paris and Cairo, Olivier Dubois formulates for the first time a singular vision of today’s Egypt: Itmahrag invites us to dive into the heart of a dance that Dubois describes as ‘incendiary’.

« A dance of fire, the fire that turns your blood red, that scares you, that often burns and always warms you. »

Mahraganat (‘festivals’ in Arabic), more commonly known as electro chaabi (chaabi = “from the people”), is a musical style invented by Egyptian youths from the popular neighbourhoods of Cairo. Today it is the body and voice of a generation. Mahraganat talks about life, the everyday, the future, our future! Mahraganat made from self-tones voices and slang rhymes saturate the speakers of taxis, street vendors, as well as the ones of both chic and popular weddings, trendy or neighborhood parties. Within Itmahrag, Olivier Dubois works with this drive of life coming from the youth.

“Itmahrag is a new term I invented. From the word Mahraganat, I coined a verb that does not exist: “be festive”. Itmahrag is like an injunction to dance, to sing. I really like the idea that all of this is just an invitation to be, to celebrate. A celebration like an enchantment. “ Olivier Dubois

Itmahrag is the result of several months of work in Egypt in partnership with B’sarya for Arts, a new independent space in Alexandria that supports young Egyptian musicians and visual artists. Olivier Dubois’s new creation is the product of dance training workshops for young performers of Mahrganat in partnership with Ezzat Ezzat Contemporary Dance studio in Cairo, a series of music production workshops for young musicians with François Caffenne in Alexandria, and weeks of artistic residency in Cairo – a definitely incredible artistic and human adventure.

“First, I think it is important to say that I have lived between Paris and Cairo for many years; and I saw this musical wave appear, flooding the Egyptian musical scene. Egyptians sing and dance everywhere, in a discreet and intimate way but it is an essential part of their culture. And there, I watched with much curiosity the development of this wild, instinctive music and dance. It might appear less “highbrow” than other forms, but it is still fully saturated, as if every space, every instant should be filled, as if time is running out. It carries the audacity of youth. It took me years to dare to explore it. I wanted this new voice to find its maturity first, because as a foreigner, I had no right to touch it, or divert it from its raison d’être. Today, I tackle it with just as much respect and ignorance but with the conviction that this new wave is contemporary, that it carries a new language. A shout.” 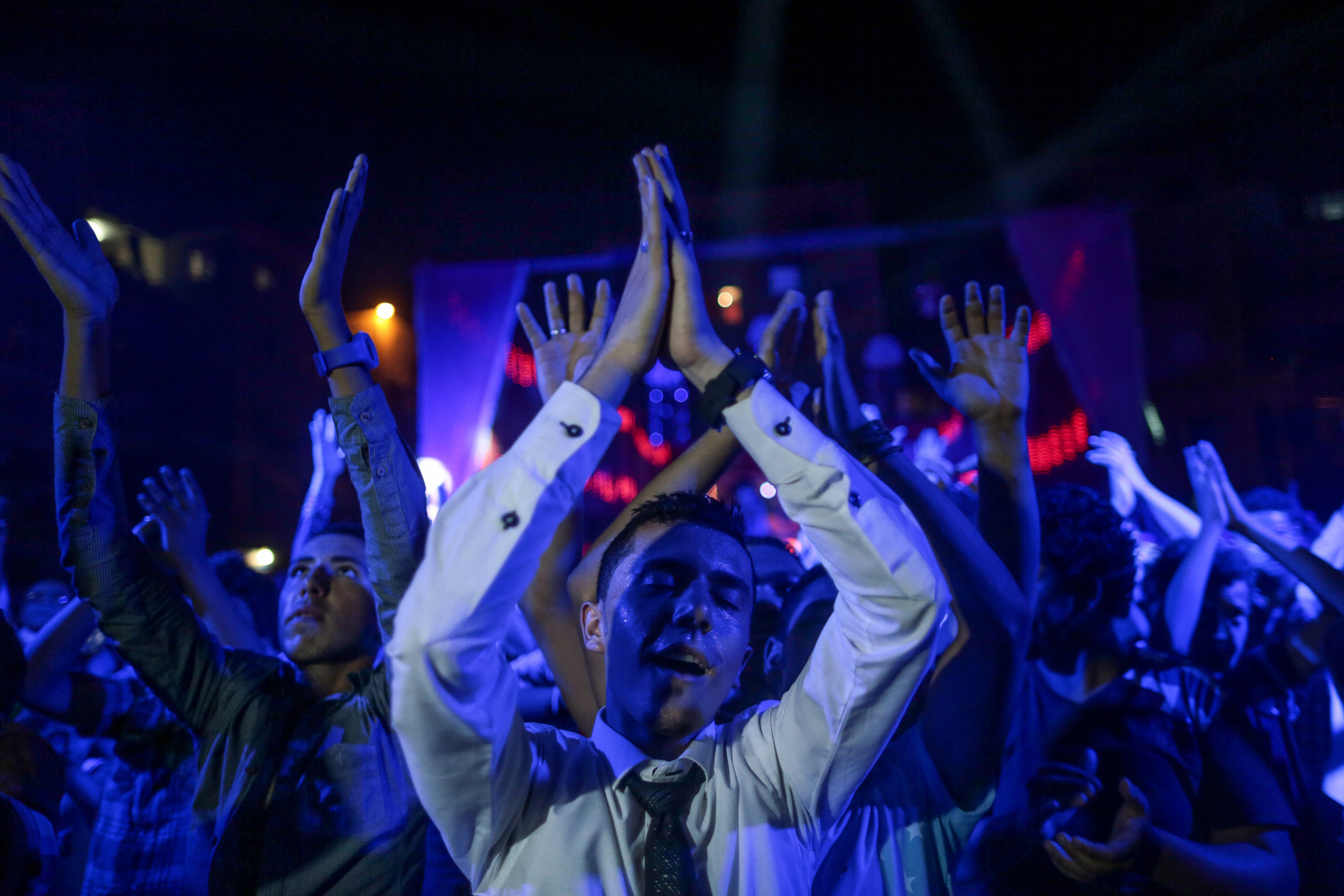 Compagnie Olivier Dubois (COD) was created in 2007. Today it is one of most prolific companies worldwide, boasting an eighteen-piece repertoire ranging from solo to group pieces for up to 22 performers.

Besides creation, the work of the company revolves around key activities including teaching, promoting art-related jobs (the company has around 65 dancers), professional integration and staging pieces for amateurs such as Mille et une danses, created in 2017 as part of La Nuit Blanche in Paris, performed by 300 amateur dancers under the canopy of Les Halles.

Dubois’s attachment to the African continent goes back many years, starting with workshops conducted in numerous African countries (Morocco, Senegal, Mauritania, Egypt, Mali . . .) and Souls, a piece for 6 dancers from 6 African countries created and presented in 2013 at the Ecole des Sables in Senegal and at the Falaki Theatre in Cairo (the show toured until 2017). Mon élue noire, his solo for the dancer Germaine Acogny created in 2015, is currently still touring.

B’sarya is a new facility opened in March 2017 in Alexandria that aims to identify and develop young and emerging talents by providing workshops, supporting creation and producing events in dance, filmmaking, theatre and the visual arts.

In May 2017, B’sarya partnered with Momkin – espaces de possibles and NOUT for Art and Media Production to organise the 7th edition of the Nassim el-Raqs festival, an interdisciplinary site-specific choreography festival in Alexandria.

In February 2019, B’sarya launch its own production space in a 570 sqm venue in downtown Alexandria. The new facility offers a sound-recording studio, a jam room, three workshop rooms and a multi-purpose main hall that will host visual arts exhibitions, music gigs and discussions/talks. Attached to the facility are three furnished bedrooms that are used to accommodate artists in residency; 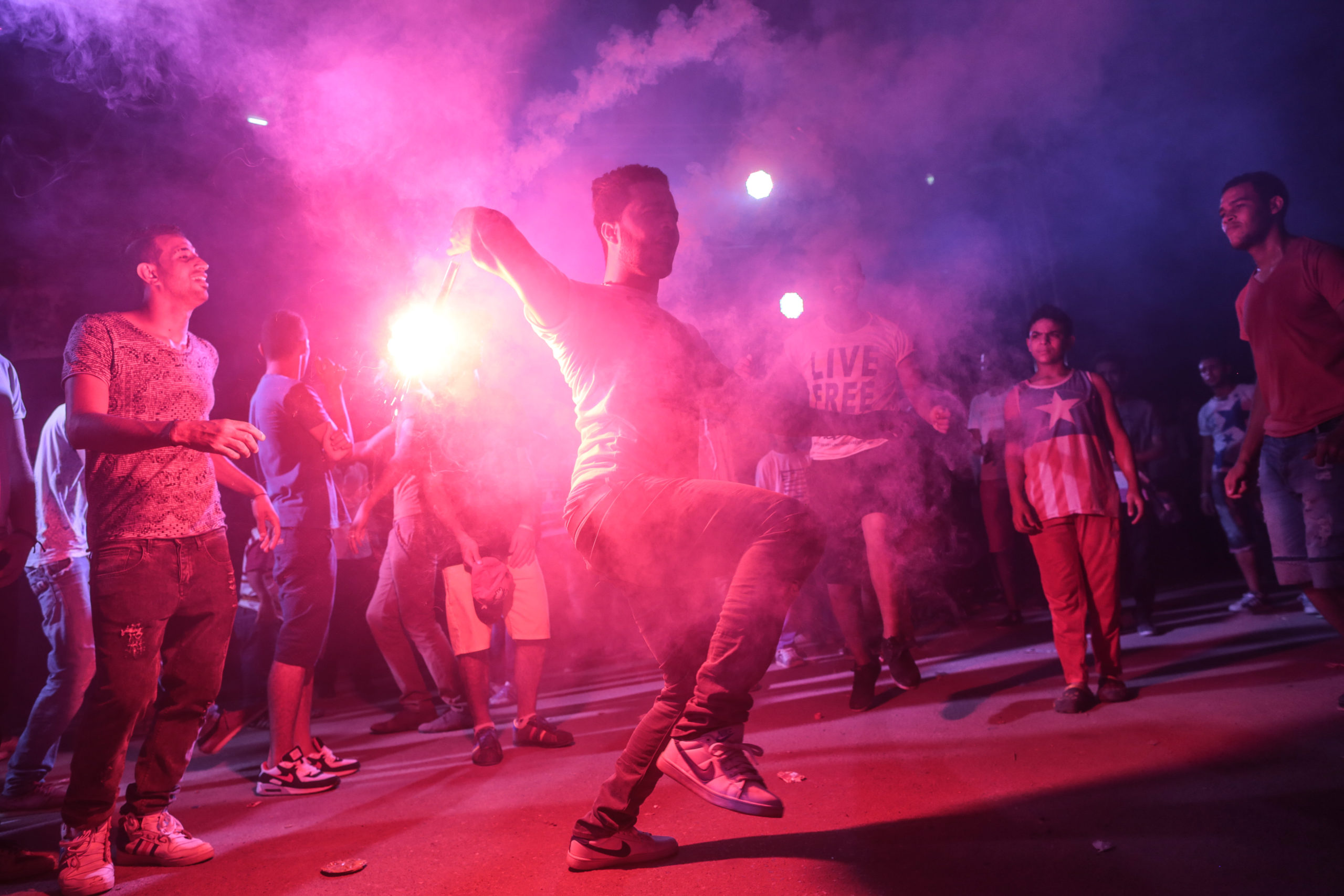 The training phase was co-funded by the European Union in collaboration with EUNIC. With the support of the French Institute in Paris.

Olivier Dubois is an associate artist at CENTQUATRE-PARIS

Olivier Dubois Company is supported by the French Ministry of Culture

With the support of Institut Français de Bulgarie 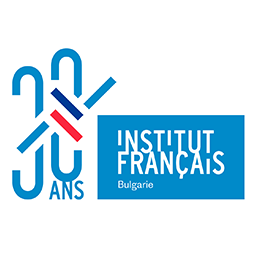 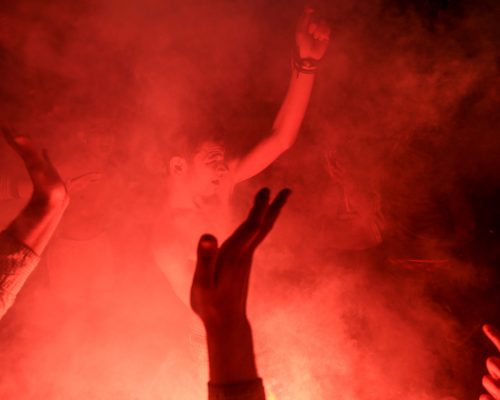 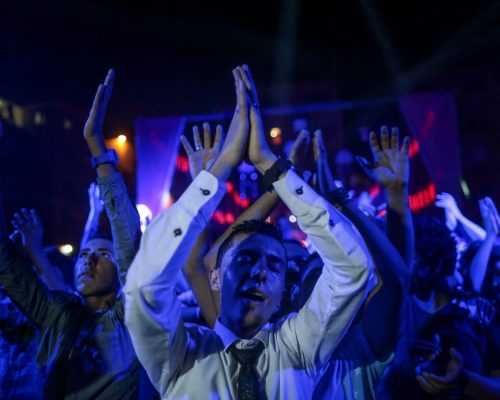 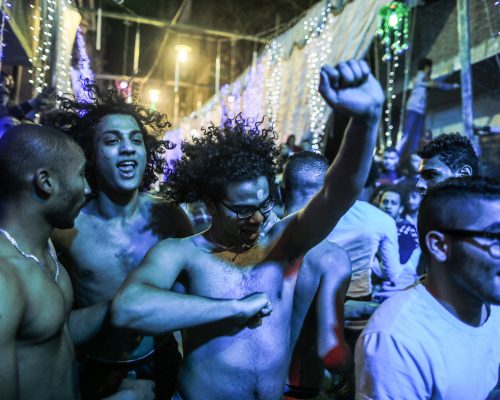 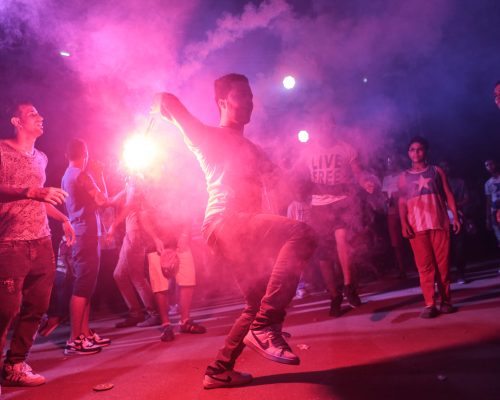