How does light affect our perception?

Can vandalism turn into an heroic act?

How can everyday life transfigure our perception of home?

How can an activity transfigure our perception of space?

Can our perception “miss” things?

Can a tragedy turn into a child’s song?

The dancers are constantly moving, their movements are suggestive and fluid like vibrations resonating in space, like waves pulsating along with all other elements, the light, the set and the sounds. The movement is not meant to happen only on stage, it is an invitation to the public, a mesmerizing operation on perception. Landscapes, bodies and sounds come and go; approach and withdraw. The transformation happens rather gradually, catching us off guard multiple times, pretending that nothing happens while everything spins. The aim is to take us through the end, not so much to a different place but rather to a new state.

Larsen C is part of Christos Papadopoulos’ long excavation, within the stage, for qualities that easily pass unnoticed. The initial metaphor is an iceberg melting within itself, disappearing in its movement, endlessly. It is about a form dissolving or rather a body embrassing the movements that are sinking within. That is the desire that drives “Larsen C” the dance piece; to achieve a profound and natural quality of movement and reach that point where movement is simultaneously lost and found, dissolving and emerging, meaningless and meaningful. Papadopoulos’ aim is to bring forward a state of internalised movement, close to everyday experience. That is why in one way or another his works resonates this meditative quality of our everyday routines, when the intention is more profound yet unnoticed or distant. This quality is understood more like an ubiquitus vibration or a cosmic flow and less like a choreographic decision. That’s why it is constructed as a multilayered experience, outlining an inescapable state, enchanting, puzzling or even disturbing by its fatality.
Furthermore, ambiguous  elements are introduced, gestures and motions with liminal qualities in order to amplify this constantly shifting experience. There is this familiar treatment of movement as a tool for exploring the mind; in this case, though, it is pushed further without spectacular additions. The choreographer is simply exploring further the state of transition; he is putting the accent on the transition from one movement to another, from intuition to action.
Bodies are changing positions without a visible intention, an intention clearly felt, undoubtedly present yet suggestive and fluide. This piece is an invitation to meditate, open up the mind to a multitude of associations, images, memories and thoughts that never stop moving.

Christos Papadopoulos started his choreographic trajectory with “Elvedon” in 2015 a piece for six dancers inspired by Virginia Woolf’s novel “The Waves”. The main theme he treated then was the unfailing vertiginous movement of time; yet in the background – following Virgina Wolf’s novel – was always the idea of friendship and companionship.
He proceeded with “Opus” in 2016. This is a dance piece for four dancers interacting with Johan Sebastian Bach’s music and thus creating a space where the bodies ride on a flow of notes. These musical notes are in their turn creating a harmonic space where the dancers indirectly interact and find themselves discreetly together; something unites them.
The third piece is titled “Ion”, it premiered in 2018. This time ten dancers were presenting a rather tight composition attaining a decisive reduction of means; diving in the world of particles (implied by the title) navigating a dilated moment. The vibrating “crowd” of the dancers created a new multiple body, oscillating on stage with stunning simplicity and invested heavily with intention.  The result was an even more abstract piece challenging the notion of “action” yet inviting in a very successful manner the public to think in a dream like state and explore equally its inner state and the evolution on stage.

There is a constant preoccupation in these works, regardless of the theme or rather the departure point and its subsequent treatment. All of these pieces investigate the relationship with the public and the very nature of perception.
That said we feel there is a set of questions that outlines a “theme” and provide a solid creative ground.
The interdependence of time and space, the relations that tend from the mineral and microscopic to the intimate and the political, the authentic ownership of movement and the nature of what we call the “event” are some of the recurrent themes of Papadopoulos’ work so far. Larsen C is not an exception.

There is a reason why we keep starting again and again the same journey; making an effort to keep the first step within the final work or rather to keep the memory of the moment before the first step. The point of focus is the intention, the fraction of our conscience that leads, that internal force that decides decisions. The quest for the source of movement is the quest for ourselves. Papadopoulos is reaching to that elemental quality, to a form that is not, to something that is not informed yet.

“A choreographer-researcher, Papadopoulos shows the resistance of individuality within unisons synchronized down to the slightest movement. His works bring to light our private contradiction, this desire to blend in with the crowd, while pursuing a personal path.” Thomas Hahn

“A rising star in the universe of contemporary dance, the Greek artist Christos Papadopoulos made a name for himself due to the meditative power of his choreographic style.” SOPHIE SOUKIAS © BRUZZ

Christos Papadopoulos studied dance and choreography in SNDO (School for New Dance Development) in Amsterdam (2003), theatre in the National Theatre of Greece, Drama School (GNT Drama School) (1999) and Political Sciences in Panteion University (2000). His works, OPUS and ELVEDON, met with great acclaim when presented in Porta Theatre in Greece, and in a number of festivals abroad.

ELVEDON was the first choice of the Pan-European network Aerowaves 16 Dance Across Europe and was later presented with equal success in Paris (Théâtre de la Ville and La Briqueterie), in Amsterdam and other European stages. OPUS – another work of distinction – was chosen by Aerowaves 18, while March 2018 marks the beginning of its international tour ION was comissioned by Onassis Stegi, coproduced by Theatre de la Ville – Paris, Le Lieu Unique-Scene nationale de Nantes and continues to tour successfully in Europe.

Christos Papadopoulos was part of the 2004 Athens Olympics Opening and Closing Ceremonies team and the Baku 2015 European Games. He has choreographed the performances of numerous directors (Dimitris Karantzas, Michail Marmarinos, Thomas Moschopoulos, Yannis Kakleas, Vasilis Nikolaidis, Vasilis Mavrogeorgiou, Kostas Gakis). He has taught movement and improvisation at Drama School of the Athens Conservatoire since 2003. He is also a founding member of the dance group The Lion and the Wolf (2015). 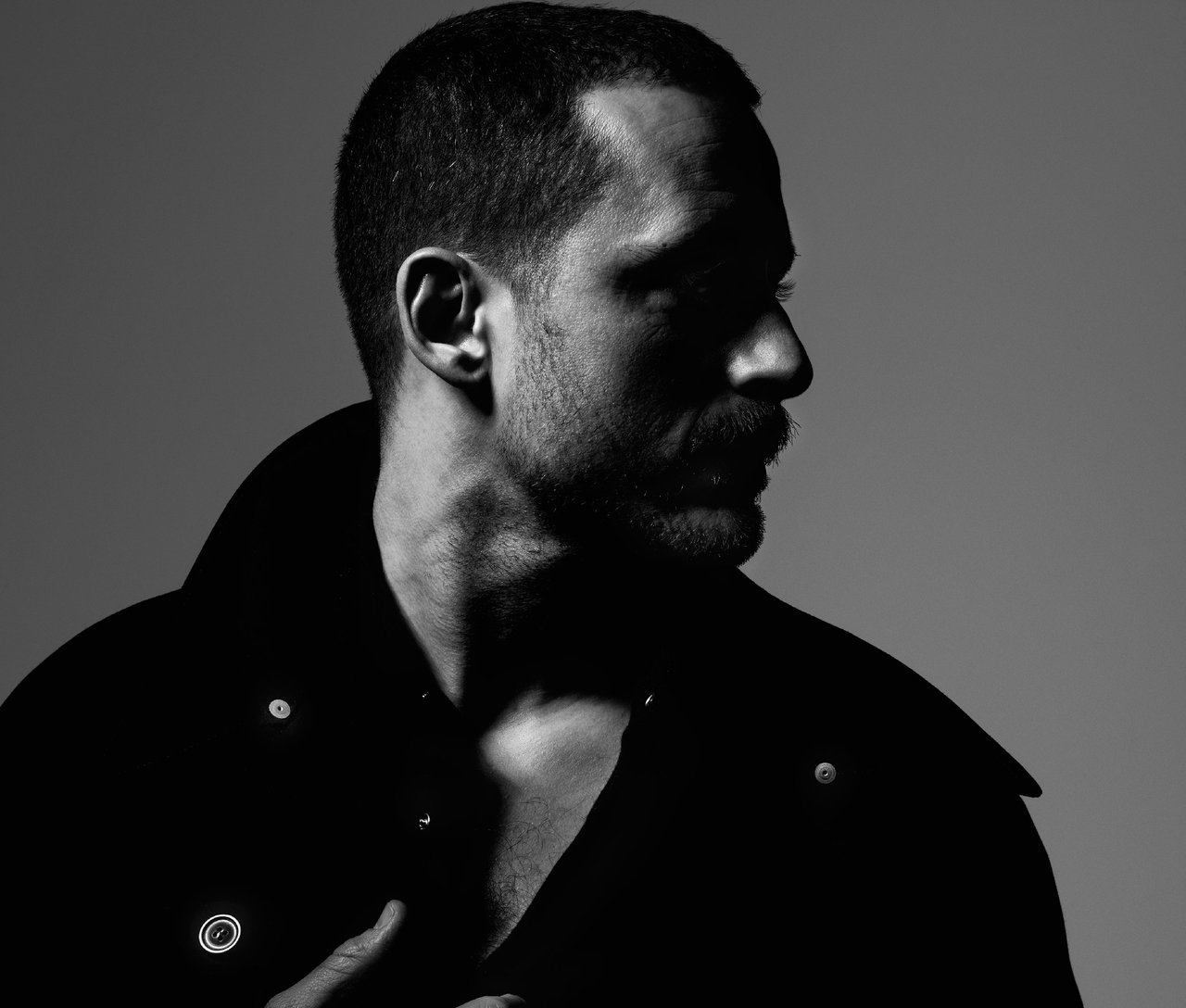 In collaboration with Département du Val-de-Marne, as part of the creation residency aid (FR), the Lavanderia a Vapore choreographic residencies projects (IT) and additional coproducers to be finalised.

ONE DANCE WEEK 2021 is part of the Legacy Program of Plovdiv – European Capital of Culture 2019.

LARSEN C and FOCUS GREECE are presented with the support of ONASSIS STEGI, Athens