NEW DATES FOR THE PERFORMANCE OF DIMITRIS PAPAIOANNOU 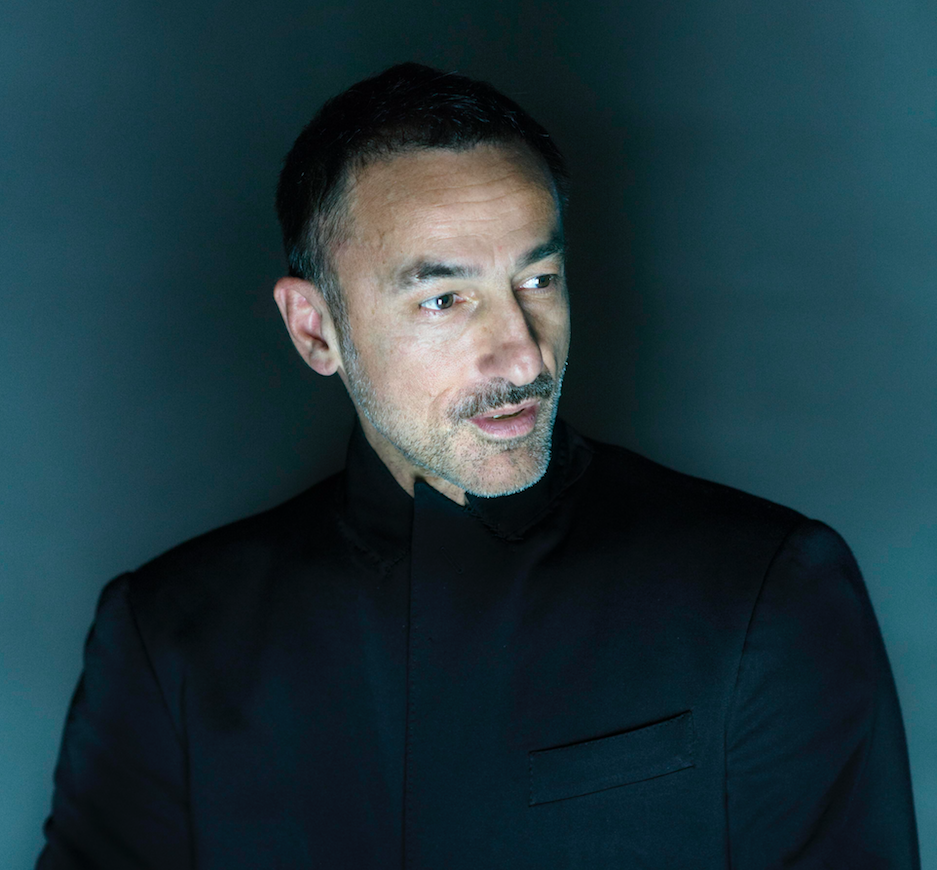 Due to the huge interest and sold-out seats on the two announced dates for Dimitris Papaioannou’s new show, ONE DANCE WEEK will present the show in two more evenings.
The presentation of the latest stage work of Dimitris Papayoanu in Plovdiv will take place on 13, 14, 15 and 16 May 2021. All purchased tickets for the dates 3 and 4 September 2020 are valid without revalidation for the dates 13 and 14 May 2021. Our sold-out seats inspired us to agree on two additional dates and so in the program of the festival for 2021 the presentations of the performance of Papayoanu become a total of 4. Tickets for May 15 and 16 are already in the ePay network.

The world premiere of the long-awaited show, scheduled for May 2020, did not take place due to the global pandemic and is expected in December in Athens. The Bulgarian audience will once again be one of the first in the world to have the unique opportunity to touch the new work of one of the world’s most important artists in the field of contemporary performing arts.

Dimitris Papaioannou is one of the veterans of the Greek theatrical avant-garde and one of the world’s most iconic and current choreographers. Undoubtedly the most successful artist on the contemporary scene in the Balkans, Papayoanu is the author of dozens of performances and winner of numerous awards. He is the creative director of the impressive opening and closing ceremonies of the Olympic Games in Athens in 2014, the first European Games in Baku in 2015, and in 2018 Papayoanu became the first choreographer to create a performance for the troupe of the legendary Pina Bausch in Waterfall.

Its uncompromising aesthetics are largely inspired by ancient Greek mythology and some of its most famous symbols, myths and works of art. Papayoanu sees the stage through the perspective of an artist, and the bodies as a tool for conveying messages and emotions.

“Dimitris Papaioannou is the most exciting choreographer on the international theater and dance scene. Today, he is one of the most sought-after artists, and his name is perhaps the most recognizable among fans of contemporary performing arts. ” BALLET 2000

Tickets for the performances in May 2021 in the House of Culture “Boris Hristov” can now be found at the box office of EasyPay and online via EpayGo.