On April 3 you can watch online Triptych – The missing door, The lost room and The hidden floor: one of the highlights of award-winning dance company Peeping Tom in the ITALive series.

Tickets can be found here.

“A surreal thriller, compared to which Twin Peaks is toddler television.” – Trouw

In Triptych: The missing door, The lost room and The hidden floor, several characters are evolving in spaces from which they cannot escape. They set out to seek an ideal, they left with a dream and with hope. Now, they keep wandering throughout a mysterious and macabre labyrinth in which they are lost. The characters live between reality and what’s imagined, guided by natural forces that lead them to an uncertain destiny. Gabriela Carrizo and Franck Chartier create a disturbing, dark and enclosed world – typical in the work of Peeping Tom, while at the same time putting a unique and extreme language of movement and performance at the centre of the pieces.

In Gabriela Carrizo’s The missing door, we witness the last minutes of a life, in which a frightened, dying man tries to find his way through the maze of his own thoughts. Franck Chartiers’ The lost room is set on a ship at sea, where freedom and confinement go hand in hand. The lost room was awarded the “Zwaan”, the Dutch prize for most impressive dance production in 2016. Chartier closes the triptych with The hidden floor where the characters find themselves in a public space, maybe a restaurant, taken over by nature. They are experiencing their final moments as the water slowly starts to rise. Holding on to their last hope, they try to survive and find a way out, not only physically but also mentally. Chartier received a second nomination for “de Zwaan” for The hidden floor.

Gabriela was ten years old when she started dancing at a multidisciplinary school that had, at the time, the only group of contemporary dance for children and teenagers in Cordoba, Argentina. When it became the Cordoba University Ballet, she danced with the group and created her first choreographies there.

Gabriela moved to Europe when she was nineteen, and over the years has worked with Caroline Marcadé, Les Ballets C de la B, and Needcompany, among others. She never stopped working on her own choreographies, and these years saw the production of a solo piece, E tutto sará d’ombra e di caline. She also created the choreography for the opera Wolf (2002), by Les Ballets C de la B. Gabriela created the short piece The missing door (2013) for the Nederlands Dans Theater – NDT 1 in The Hague. In 2015, Carrizo created The Land, a collaboration with the Munich Residenztheater.

Franck started dancing when he was eleven, and at the age of fifteen his mother sent him to study classical ballet at Rosella Hightower in Cannes. Between 1986 and 1989, he was a part of Maurice Béjart’s Ballet du 20ème Siècle. The following three years, he worked with Angelin Preljocaj, dancing in Le spectre de la rose at the Opéra de Paris. He moved to Brussels in 1994, to perform in Rosas’ production Kinok (1994), and he stayed on.

Franck participates in productions by Needcompany, Les Ballets C de la B, Nederlands Dans Theater. In 2013, he created 33 rue Vandenbranden for the Göteborg Opera, based on Peeping Tom’s 32 rue Vandenbranden, and he developed the choreography for the opera Marouf, Savetier du Caire by Jerôme Deschamps at the Opéra Comique de Paris.

For Nederlands Dans Theater, Franck directed The lost room in 2015, a second collaboration with the Dutch dance company after Gabriela Carrizo’s The missing door (2013). He was awarded the prestigious Dutch price ‘Swan Most Impressive Dance Production 2016’ for the piece. 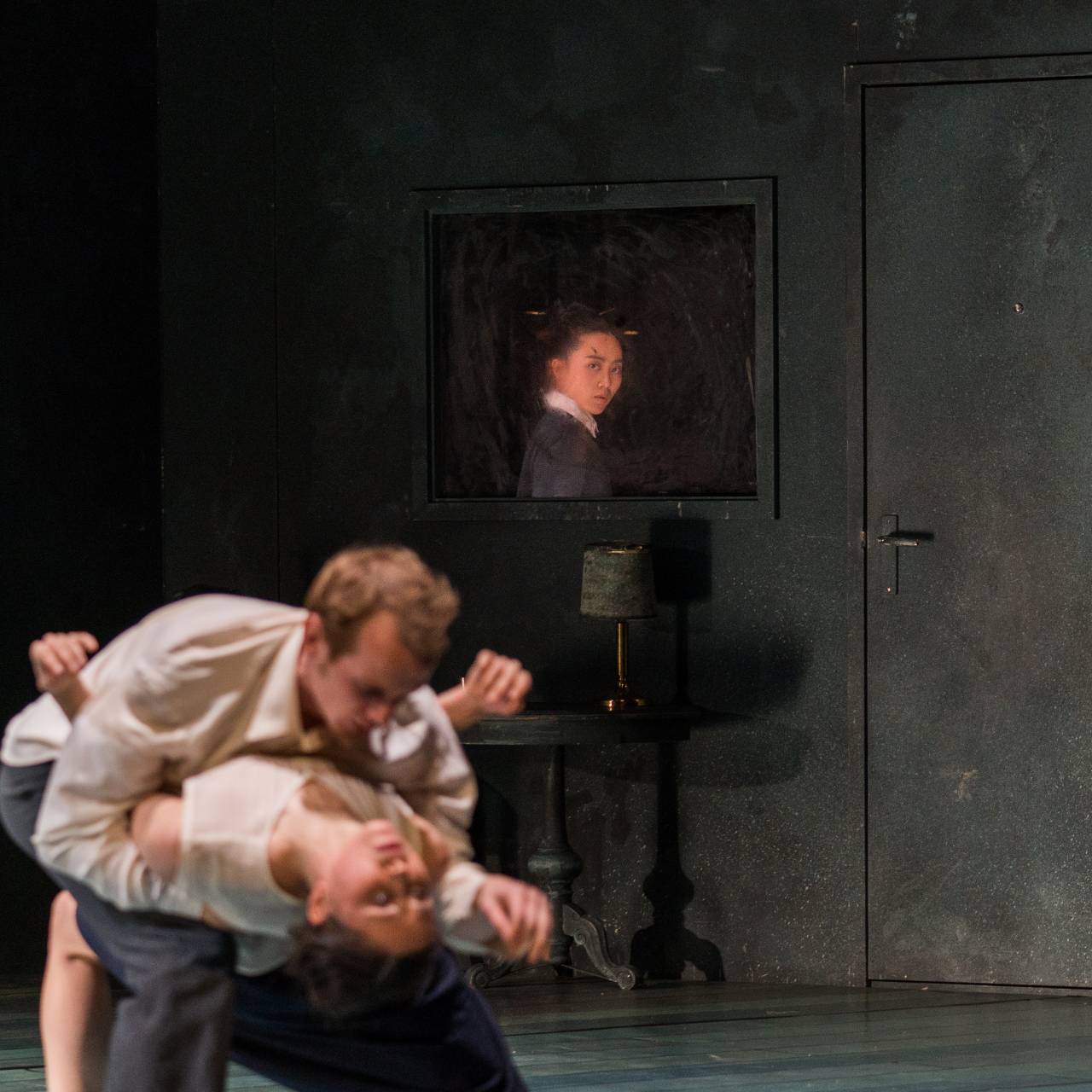 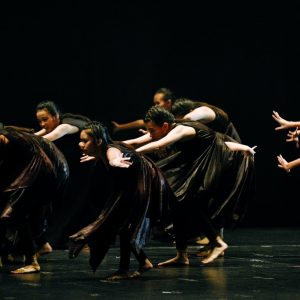 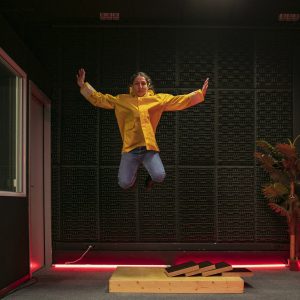 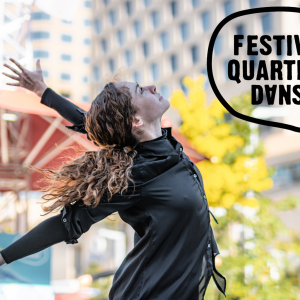 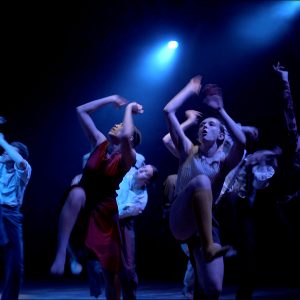 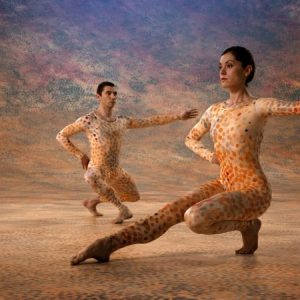 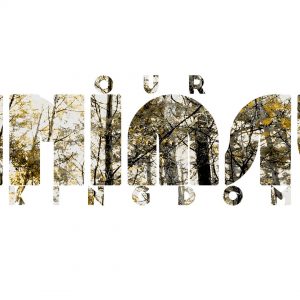