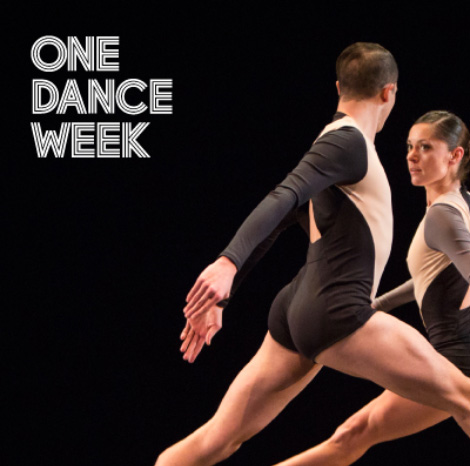 Acclaimed by audiences and critics alike, Stephen Petronio is widely regarded as one of the leading dance-makers  of  his generation. New music, visual art, and fashion collide in his dances, producing powerfully modern landscapes for the senses. For over 30 years, Stephen Petronio has honed a unique language of movement that speaks to the intuitive and complex possibilities of the body informed by its shifting cultural context.

Petronio was born in Newark, NJ, and received a BA from Hampshire College in Amherst, MA, where he began his early training in improvisation and dance technique. He was greatly influenced by working with Steve Paxton and was the first male dancer of the Trisha Brown Dance Company (1979 to 1986).

He has gone on to build a unique career, receiving numerous accolades, including a John Simon Guggenheim Fellowship, awards from  the Foundation for Contemporary Performance Arts, New York Foundation for the Arts, an American Choreographer Award, a New York Dance and Performance “Bessie” Award, and most recently a 2015 Doris Duke Performing Artist Award.

Stephen Petronio Company has this year launched a campaign to establish a choreographic residency program in Pawling, New York. This new undertaking expands the Company’s mission, reaffirming its new approach to history, and laying the groundwork for a creative and secure future. The residency program will focus on research and the creative process, providing dedicated rehearsal space and resources to choreographers and their collaborators to explore ideas and develop new work away from the daily pressures of urban life.

Last season marked the first incarnation of Bloodlines, a project of Stephen Petronio Company to honor and curate a lineage of American postmodern dance masters. Over a period of five years, the Company plans to bring works by Merce Cunningham, Trisha Brown, Lucinda Childs, Anna Halprin, Yvonne Rainer, Steve Paxton, and others into its repertory. These artists are distinguished for creating original languages that embody the highest level of artistic excellence displayed through extreme physical and conceptual rigor, and have had a profound impact on Petronio’s own artistic path.

For ONE DANCE WEEK 2016 the company will perform a repertoire of original pieces created by the choreographer Petronio and performances that are part of the project Bloodlines.

Staged by: Andrea Weber, with Meg Harper and Rashaun Mitchell

The visit of Stephen Petronio Company has been made possible with support from the Trust for Mutual Understanding, the Mid Atlantic Arts Foundation through USArtists International in partnership with the National Endowment for the Arts and the Andrew W. Mellon Foundation, with additional support from Rapid Response, a project of American Dance Abroad and the Robert Rauschenberg Foundation.