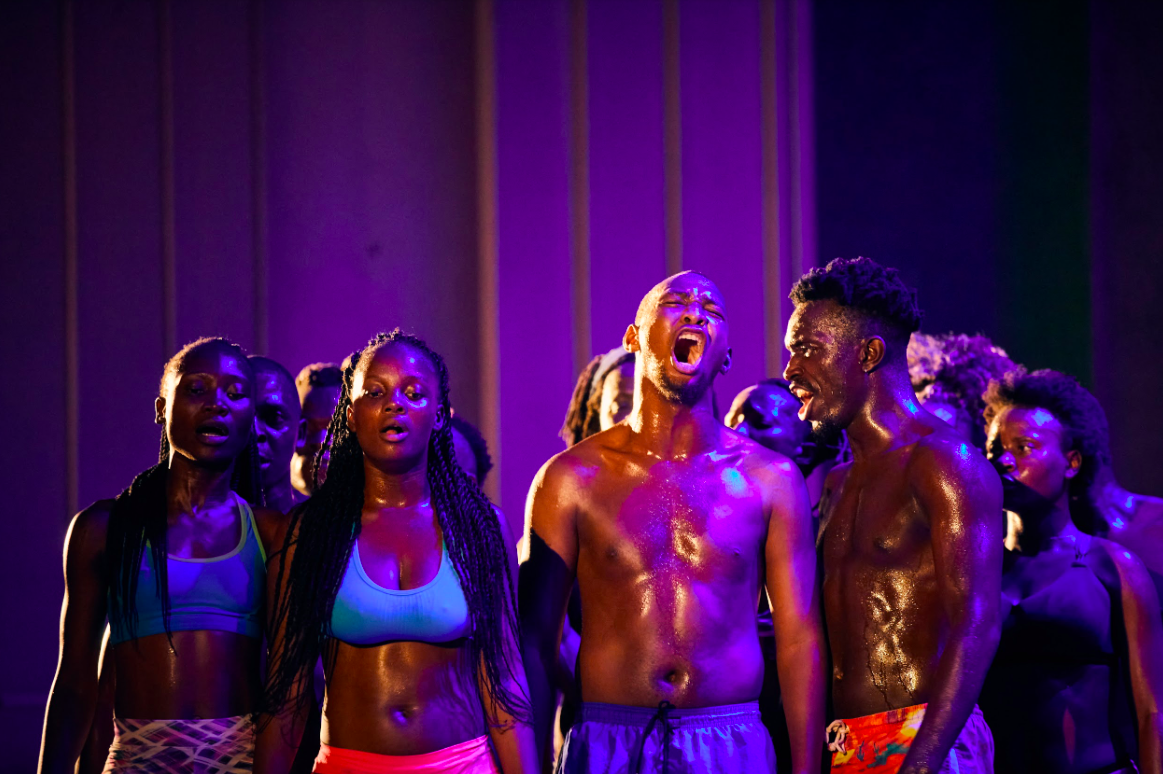 Migration is as old as the world, but is it fully understood? Often we conceptualize it through words – positive or negative, voluntary or forced, an invisible wave or flood of people. It is a statistic, an emergency, a trend, a border control; but above all it is something other than a natural human urge. The migrant is today’s nomad, the settler, the discoverer, but also today’s vagabond – a wanderer, an idler, a brigand.

Mozambican choreographer Idio Chichava shows migration through the prism of the body. To build the choreography, he draws inspiration from the dance ritual of the Makonde people living in Mozambique and neighbouring countries, and the concept of fusing the dancing and singing of man’s body into one global body. According to Chichava, only the body that simultaneously dances and sings can fully express itself and exist in synergy with others. The choreographer considers this global body a natural but forgotten human condition – and therefore charts a path on stage towards it. Convinced of the energetic connection between people, and inspired by his cultural roots, the up-and-coming choreographer offers audiences a performance with a powerful energetic charge – as personal as it is universal.

VAGABUNDUS, his solo choreographic project, is a performance in which 13 dancers never stop dancing and singing old and current Mozambican songs, gospel and baroque motifs, baring their souls. It shows that when we are together, we can exceed our potential. The explosive impact of dance and voices needs no sets, elaborate costumes or lighting effects to touch the audience. The only props are possessions and objects that each dancer keeps as a memento. The ritual steps and movements break down into component parts that are reconnected in a narrative of life; life as a constant journey, of coming together and being together in a group, a collective, a community. VAGABUNDUS is therefore not a collection, but a growing progression of dances imbued with origins, heritage and identity, and songs telling personal stories. It is the path to the global body – from inside the sheath of flesh comes the energetic charge that unleashes our full capacity.

Exploring the stage presence and expressiveness of the body, Chichava invites us to find our global body again, our true self that celebrates life. For the choreographer, the emotional rather than the technical dimensions of dance are the most important. Therefore, the beginning and end of the performance are open as the audience enters and leaves the hall. Like Migration, VAGABUNDUS has no precise beginning and no end point. 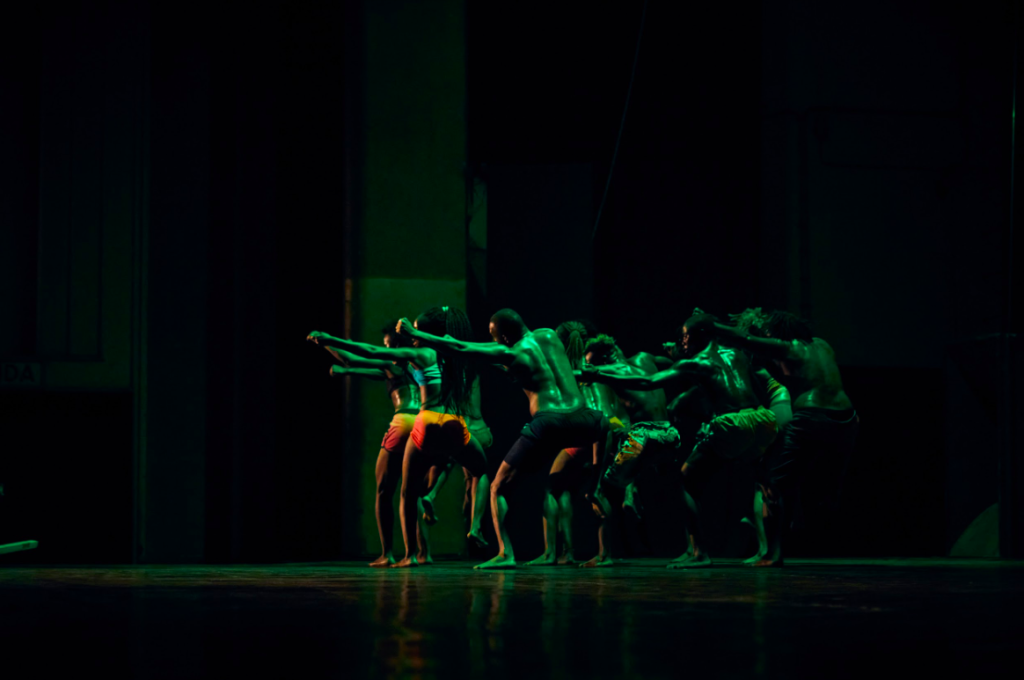 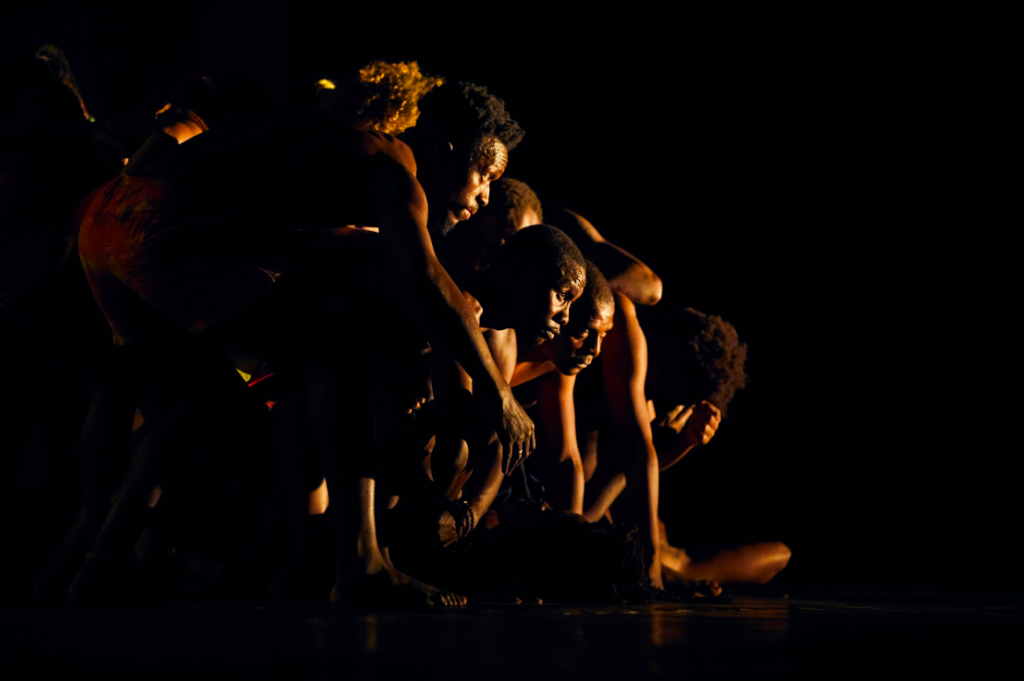 Idio Chichava is a dancer, choreographer and artistic director of Converge+ Dance Company from Mozambique. After a successful career in France, he returned to his home country and began working actively to promote creative exchange, free dance education for local communities, and the presentation of performances in public spaces. His focus includes multidisciplinary productions and creative collaborations so that everyone has a space to explore their inner world and coexist with others.

Chichava is the artistic director of Semana da Dança and the multidisciplinary platform KINANI, and is also one of the two producers of the Raíz Traditional Music Festival in Maputo. Following his individual projects are Veridicidade, Xithukulumukumba, Xiquelene, Inkino, Intolerance, Sentido Único, Yellow Fat Chaos!, as well as performances in public spaces, museums, galleries and more. He worked in the team of Culturarte, the first contemporary dance company in Mozambique. 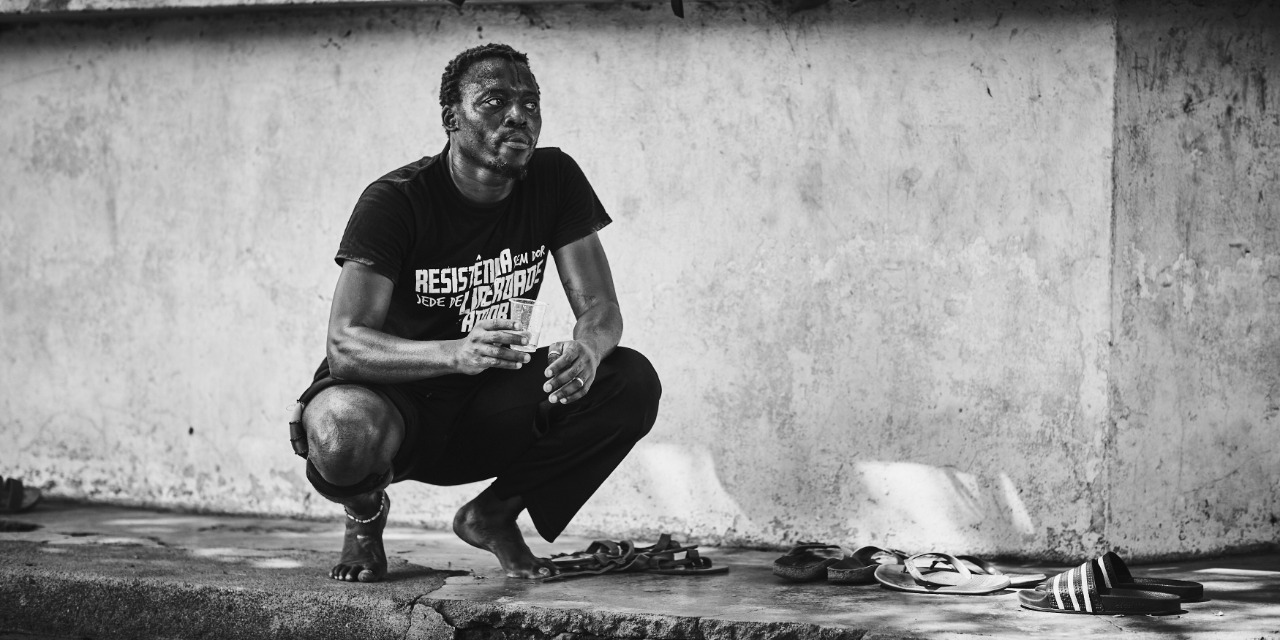 As a dancer and choreographer, he has collaborated with a number of artists, including Panayibra Gabriel, Horacio Makuakua, Cristina Moura, Thomas Howert and David Zambrano, Frank Micheletti, Boisi Sequana, Kudus Onikeku, Horacio Makuakua, Marcel Gbefa, JoJo Cassady, Faustin Lienkula, and others. He has participated in artist residencies and tours in more than 30 countries in Europe, Asia and Africa.

Awarded the State Diploma of France, Chichava lives between Mozambique and France, where he has collaborated in the choreographies of the French company Kubilai Khan Investigations since 2005. 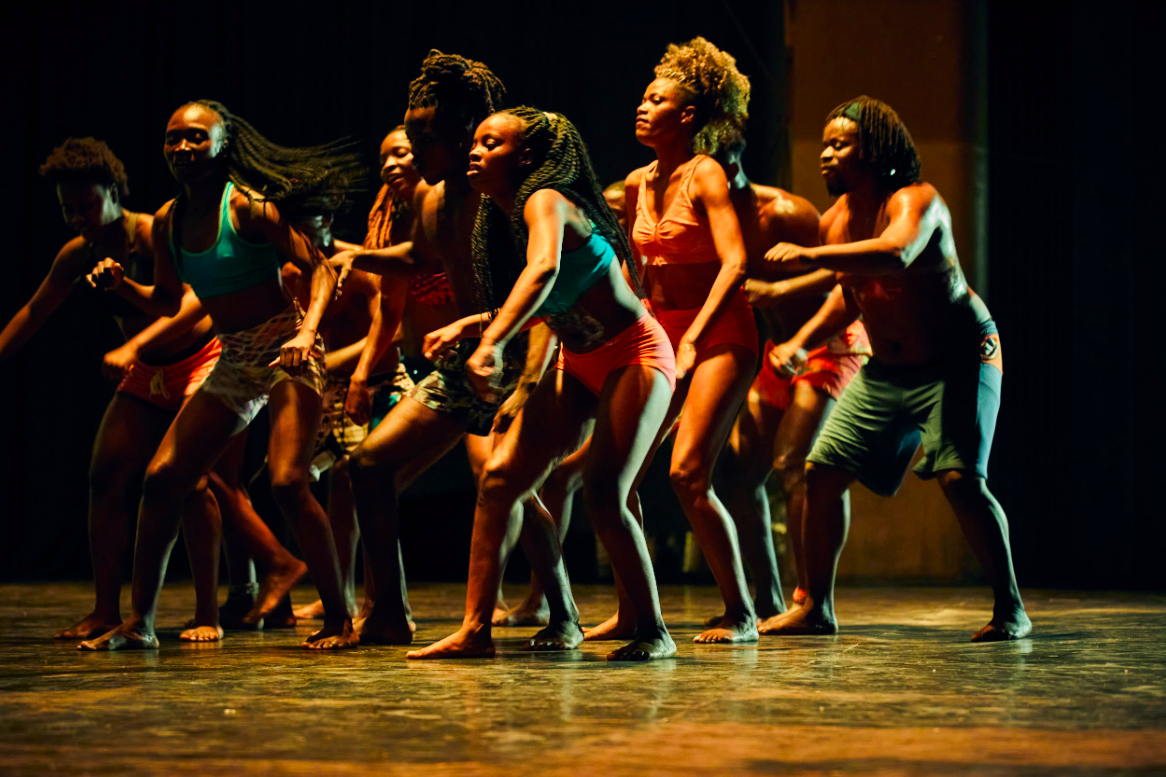 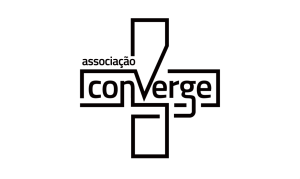